Ghosting and Honesty Bombing – the meaning of expressions on dating websites

Find out what words used in the world of dating websites, like Ghosting, Zombieing and Honesty Bombing, really mean.

Ghosting, Zombieing, Orbiting: there is no better way to feel old or out of place than when you hear an expression and don’t have the foggiest idea what it means. You are transported back to secondary school, with your brain desperately searching for an answer that won’t come. Now, you are a bit older and wiser and have Google at your fingertips! We have gone one better: we have listed the most commonly used dating expressions in a single articleso you need look no further than this post.

Honesty bombing is an ultra-modern trend that arose during lockdown when opportunities to meet and socialise were severely limited. After lockdown, many people now prefer having more honest conversations right from the first date to avoid wasting precious time. The honesty bomb is now often dropped on the first date, revealing expectations about the future, family, children, careers, and so on. With honesty bombing, prospective couples lay their cards on the table to find out if it is worth pursuing their fledgling relationship.

The word ghosting comes from ghost  and refers to the practice of abruptly disappearing and ending all contact with another person without providing any explanation. A person who ghosts does not give their partner the chance to discuss the end of the relationship, does not reply to messages or phone calls, and unfriends the other person from their social media. For all intents and purposes, they turn into a ghost.

Zombieing comes from the word zombie and is used when a partner, who seemed to have disappeared, suddenly comes back into your life, as if risen from the dead like a zombie. With a message, a telephone call or a ‘like’ on social media, zombies reappear and reach out as if nothing happened… It’s as if they’re back from the dead!

Orbiting derives from the verb to orbit. It refers to a person who, despite being broken up with their partner, keeps in touch, ‘likes’ their social media posts or sends a message every now and again. The ex seems unable to accept the end of the relationship. 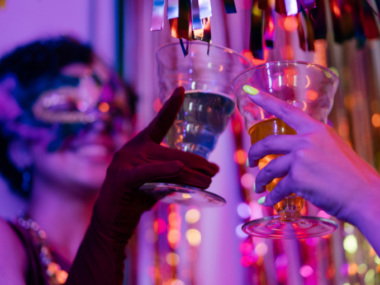 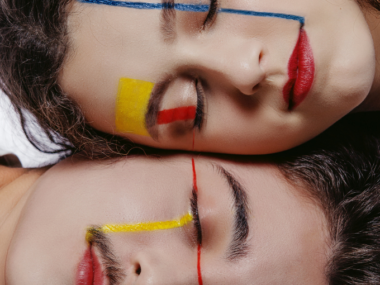 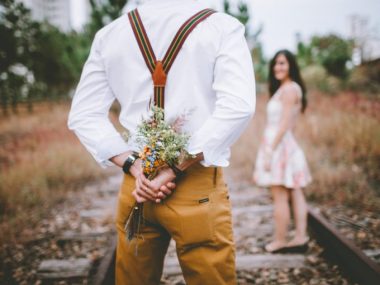 Read More
You never forget a first date, especially if it leads to a meaningful long-term relationship. But the happy…